WHY WE NEED A SPORTS PLATFORM? 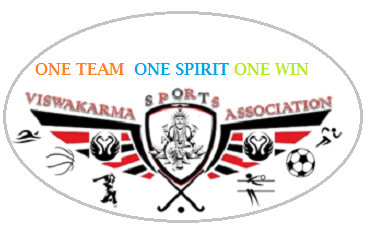 VSA "a ray to ignite sports talent" in the community, is an initiative of Mr. Satish Jangir an automobile engineer and ABVCS president Mr. Lalit suthar to encourage sports talent in the community. This initiative will let the talents to make a prosperous career in sports as well as much fame which would be quite enough to recognize our viswakarma community at international levels. Sports does not have so much importance in our society and due to which our society is miles behind in this field. As our society is not aware of career in sports. Sports have the ability to give you fame, job, money and the last but not the least physical fitness. This association will ignite sports talent in the society and lead them to complete combustion of their talent. From their training to make them play in national and state level tournaments, all responsibility is of VSA. VSA will form training centers at every district and after that all the meritorious sports persons of the district will get a chance to play for VSA at state level and after that here there career starts with a place in the state team, represent the respective state at the national levels.

WHY WE NEED A SPORTS PLATFORM?

As we all know we did not have much achievements in sports and also do not know the value of sports.

Parents want their childrens to only do studies because they have not got such opportunities at their times, but now we have to change our mentality and have to encourage our childrens to go for sports depends on their interest. Academics is not a big deal it can be continued simultaneously. Because of our mentality many sports talents in the country get lost in the common rush.

We want to let you know every year many PSU's and Indian government enrolls meritorious sports persons to reputed posts in various departments directly on basis of sports performance . We just want to let our society to clinch these type of employments directly.

Our society is years back in this field, because no one yet focused on this matter of worry.

We personally feels that there is a absence of ABVCS sub unit i.e VSA to train and guide small kids to teenagers to show their talent to this world. 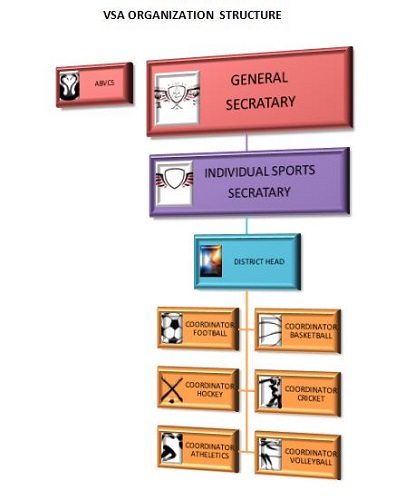 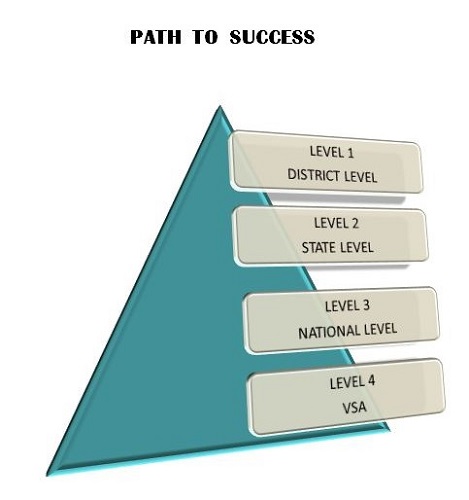 OUR COMMUNITY AT COMMONWEALTH GAMES 2014

We want to let you know two of our legends won Medal in the Commonwealth games 2014 in boxing Mr. Mandeep Jangra and M/s Pinki Jangra. 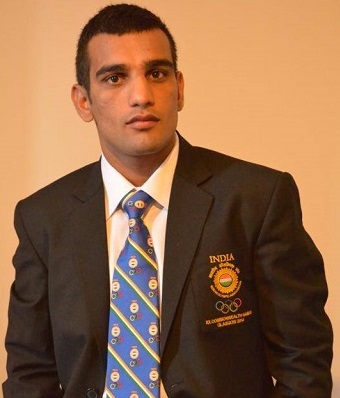 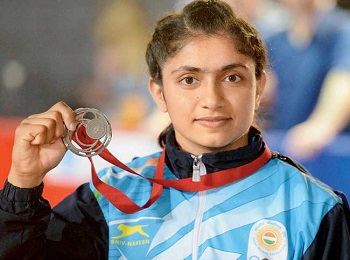 Pinki Jangra is an Indian Boxing player, who hails from Hisar, Haryana (India). She completed her study from Hisar. She is eminent boxers who enthuse to honour India at International Level in Boxing Sport Arena. She made her presence felt by doing outstanding in the 2nd Junior Women National Boxing championship in 2006 by winning Gold Medal and Best Boxer award and all other National Championships there after. 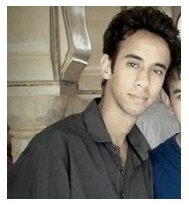 Born on 22 september 1991 in a small village ""Khatushyamji"" Dist. Sikar Rajasthan, is an outstanding sportsmen. He played hockey from kendriya vidyalaya sangathan for 6 years, during these years he played 3 national games from "KVS Dehradun regionâ€ and 1 SGFI (School game federation of india) where he represented KVSâ€ at senior nationals. After completing his education he became part of Rajasthan technical university to pursue B.tech. Where he was selected as captain of his college football team, and after 2 years he was selected captain of Rajasthan technical university. At present he is an engineer in an American MNC.